We've Come to Take You Home

A novel by Susan Gandar

'We’ve Come to Take You Home' is "A stirring reminder of the horrors of war and a distinctive take on the timelessness of love." - Kirkus Reviews.

Samantha Foster and Jessica Brown are destined to meet. One lives in the twentieth century, the other in the twenty-first century

April 1916 and thousands of men have left home to fight in the war to end all wars. Jessica Brown’s father is about to be one of those men. A year later, he is still alive but Jess has to steal to keep her family from starving. And then a telegram arrives – her father has been killed in action.

Four generations later, Sam Foster’s father is admitted to a hospital’s intensive care unit with a suspected brain haemorrhage. A nurse asks if she would like to take her father’s hand. Sam refuses. All she wants is to get out of this place, stuck between the world of the living and the world of the dead, a place with no hope and no future, as quickly as possible.

As Sam's father's condition worsens, her dreams become more frequent - and more frightening. She realises that what she is experiencing is not a dream, but someone else's living nightmare...

We've Come to Take You Home is an emotionally-charged story of a friendship forged 100 years apart. 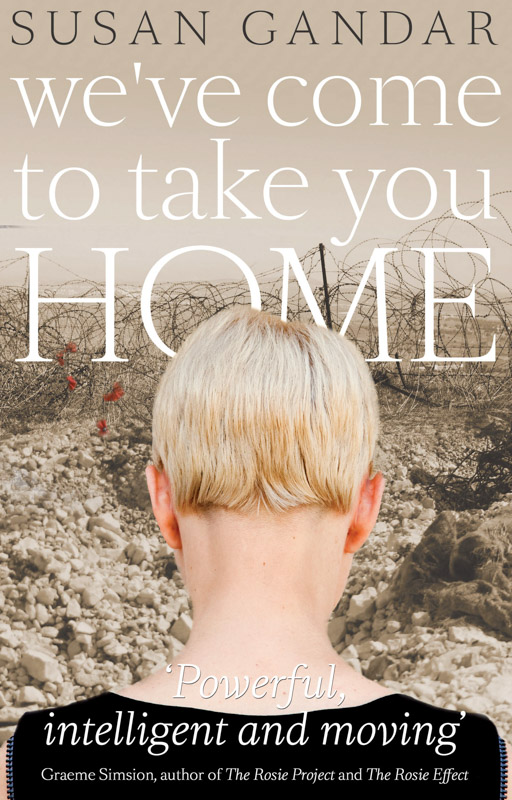 'Powerful, intelligent and moving, a very assured and intricately plotted debut novel, with a great sense of place.’

Susan Gandar is the daughter of film designer and multi-Oscar winner John Box. As one of the UK’s leading TV story consultants, she was creatively responsible for making CASUALTY a hit show. Susan became known for going after the more ‘difficult’ stories - at the same time successfully racking up viewing figures from 7 to 14 million.  (click icon for full Bio)

'Susan Gandar's story bridges different times, different worlds, with energy, drive and elegance. She writes with a sense of subtle wonder that her characters share with the reader, but the real mystery, as in all good storytelling, is timeless; how we live, how we love, and above all who we really are. A great read.' 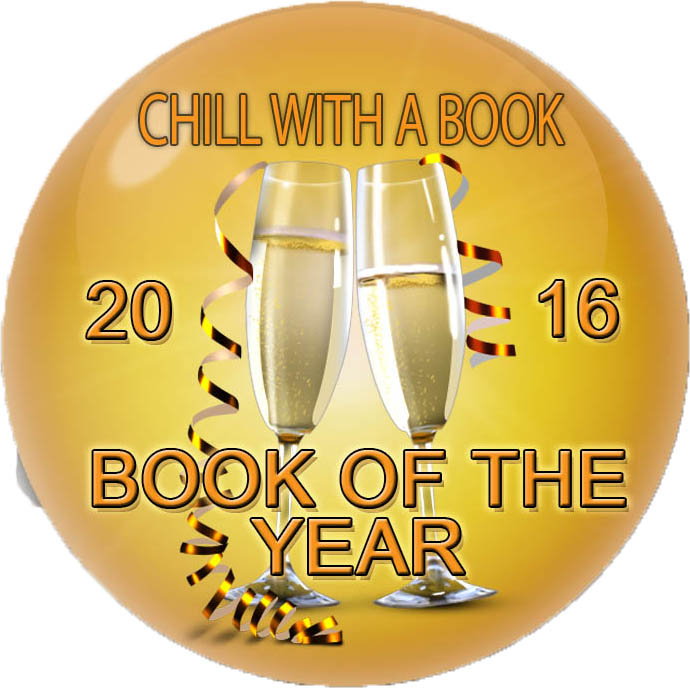 “As Sam’s story collides with the past, the novel slowly becomes whole, leading to an eloquent and moving ending” – Kirkus Reviews

Why I wrote the book.